In 2019, Motiejus Ivanauskas won the Young Artist Platform competition organized by LNDT. The jury thought that his idea to bring Plato’s Dialogues (thoughts of his teacher, Socrates, written down by Plato) to the stage of the theater was worthy of further development.

Motiejus Ivanauskas, who recently graduated in acting from the Lithuanian Academy of Music and Theater, says, “Many things testify that finding the “golden mean” or a balance between two opposites, is very important in life. This is true of both psychology and politics; it is also true of the structure of the new performance. In The Dialogues we can’t help noticing that while on the one hand, Socrates’ teachings seem to encourage the pursuit of “the eternal values-virtues”, such as wisdom, moderation, and willpower, at the same time, we can feel the “free” atmosphere of ancient Greece, Socrates’ ironic view of himself, his interlocutors and his proposed ideas. This is very appealing, because Socrates does not pretend to be omniscient, but simply brings out certain problems which later become apparent to everyone.”

Socrates, the main character of The Dialogues, played by Vytautas Anužis, openly told his contemporaries what he thought about them and their actions, and based his reasoning on strong arguments so that his interlocutors were often left disappointed as they realized their objections were futile. However, Motiejus Ivanauskas says that it is not his intention to create an instructive work, using the wisdom of Socrates as a standard of truth (most probably Socrates himself would not want this, as he repeatedly said, “I know that I know nothing”). It seems that the principle of allowing the episodes to “linger” among the audience, leaving them the opportunity to laugh, object, and perhaps agree, is much more effective.

The form of The Dialogues is especially useful in theater. As you know, when talking to people, Socrates would ask precisely formulated questions, which would help the interlocutor see that he was contradicting himself and admit he was wrong. The somewhat archaic manner of these dialogues may sound exotic, but it provides an opportunity to see and to highlight the comic side of Socrates’ conversations.

Persons under 14 years of age are not admitted. 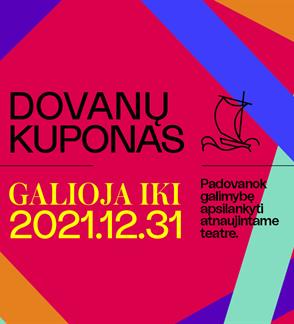 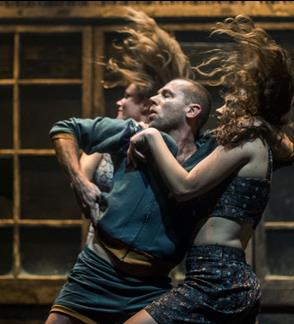 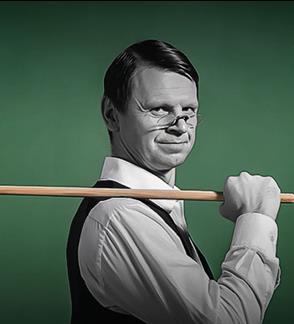 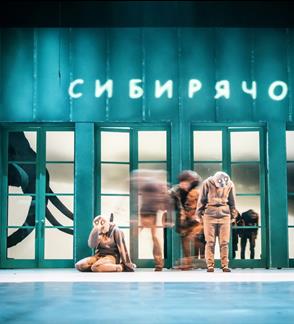