Paulius Tamolė: Pommerat’s “Little Red Riding Hood” is about a small girl and her loneliness. We, as parents, hardly ever think about how lonely our children feel in the absence of us. How are our children affected by loneliness? What is the relationship between parents and children in general? How do we define the independence of children? This tale speaks about the meeting of three generations. We can see the interaction of a daughter, a mother and a grandmother. The wolf embodies our fears, our limits and the strangers we encounter in life. All of this is encoded in this authentic play, the storyline of which comes from the original tale “Little Red Riding Hood”. The play is marked with some purity: while reading it, you understand that the amount of text is precisely measured. On the other hand, its laconic and accurate language leaves a lot of space for imagination.

My daughter Elzė is five years old, and she is my Little Red Riding Hood. Ideas and inspirations come into my head while I am watching her. The stories that little girls go through have not changed since The Brothers Grimm time, it is only the context that has. We will try to speak about this change with our audiences.

I think there must be theatre productions for families because children come to theatre with their parents. I would love to see all of the family enjoying their experience at the theatre. In the information age, it is important for all of us to stop for a moment, to make a pause. It is also important to find some time after the performance to talk to a child, share ideas about what she has seen on stage, how she felt, what she understood or learned.

Joël Pommerat was born in Roanne in 1963. He started acting in the local theatre company at the age of 18, and in 1986 he started writing for theatre. His plays are staged all over the world. Since 2010 Pommerat has worked at Odeon Theatre and Belgian National Theatre. In 2014 Philippe Quesne and Nathalie Vimeux invited him to join Nanterre-Amandiers theatre artists association.

Pommerat has received more than 15 national and international awards. In 2015 he has been awarded with the Grand prix du théâtre by the Académie française, and in 2016 he received Europe Prize New Theatrical Realities.

Persons under 4 years of age are not admitted. 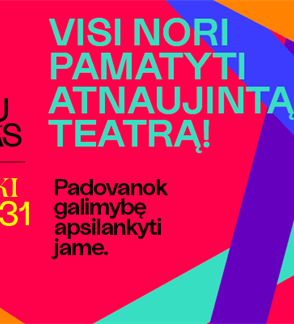 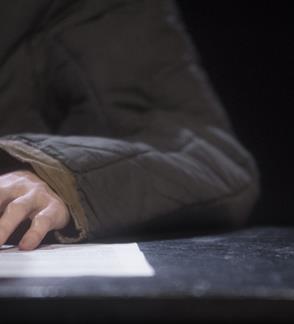 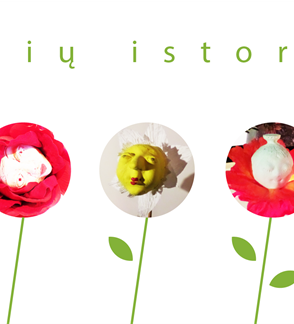 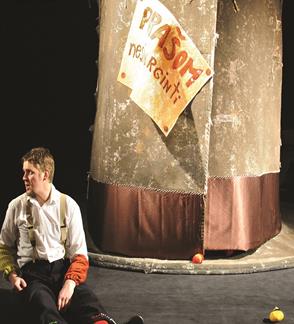 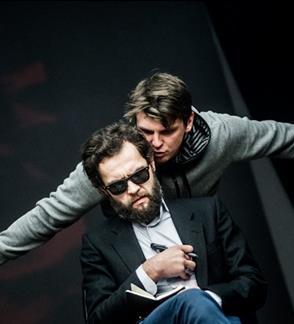