Austrian playwright Ödön von Horváth wrote The Tales from the Vienna Woods in 1931. The play depicts the origins of Nazism in the consciousness of German and Austrian people which prepared the soil for Hitler’s coming to power in 1933 and allowed Nazi Germany occupy Austria in 1939 without any resistance. Although interpreted in European theaters many times, the play is virtually unknown in Lithuania.

Director Yana Ross, who’s working at the Youth Theater for the first time, and playwright Mindaugas Nastaravičius are offering a different interpretation of the play: we are creating an adaptation, but the main themes of the play – nationalism, cultural traditions, and hypocrisy – will remain at the core of the performance. It’s a tragicomedy. The performance will provoke laughter, but at some point laughter can make you feel very uncomfortable...

Yana Ross: all his short and tragic life Horváth felt an impending disaster – be it his tragic death or the Nazis rising to power. Horváth had a premonition that fate would be ruthless to him and that he woud die young. He died under mysterious circumstances, killed by a broken tree branch in a storm. It happened in 1938, in Paris, where he had emigrated from Vienna to avoid persecution by the Nazis. What was it? Divine providence, fate or the artist’s intuition? It is particularly ironic that the first Humanist Manifesto (a light and positive approach to human cooperation, ethical and religious progress) was declared in the same year that Adolf Hitler came to power and became Chancellor of Nazi Germany. The premiere of The Tales from the Vienna Woods took place in Berlin two years earlier, in 1931. The play was an inconvenient artistic prophecy. Europe’s historical paradox – exalting humanism and at the same time allowing Nazism to prevail – is something we shouldn’t forget.

Persons under 18 years of age are not admitted.

Free entrance for children: NO (No).

Permission to take photos, record: NO (No). 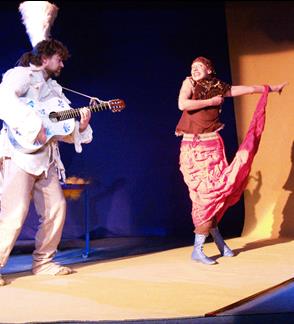 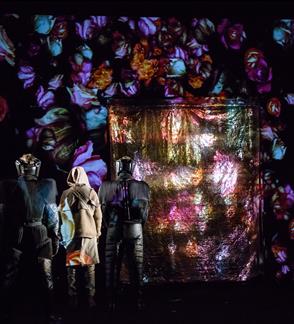 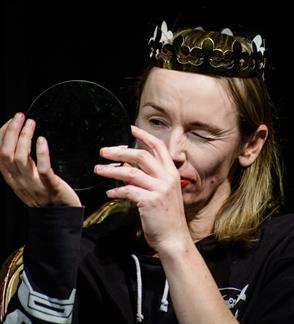 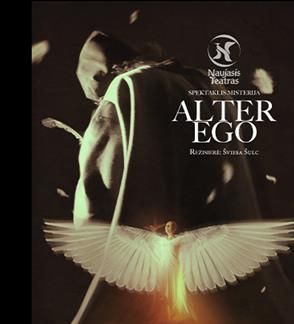 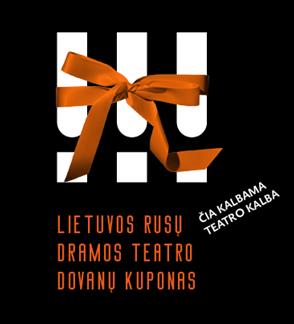