Istvan K. Szabo “Recently, I have been increasingly concerned with the issue of the emptiness of forms. For a few decades, this problem also kept Gombrowitz in a constant state of fever: from the emptiness of writing as a creative form to a theatrical gesture.

Our time only amplifies what he guessed ... but today the empty form is manifested with a much louder noise...

Yvonne is the silent resistance in the light of which the lying hysteria of an entire social system intensifies. “

Performance “Ivona, PRINCESS OF BURGUNDIA“ tells a story about the unusual girl  which Prince Philip decides to marry. The prince's parents, King Ignot and Queen Malgozata are very unhappy because of immature wish of them grown up son. Meanwhile, the silent and ugly young woman surprises the environment, causing a feeling of discomfort, revealing the extent of nasty playing and adapting. The inability to overcome the incomprehensible and "awkward" prince's fiancée, who disturbs the power of ugliness, forces to take radical measures...

Witold Gombrowicz - a controversial personality of twentieth century, occupying an unique place in the history of theatre world. Despite being unacknowledged and heavily criticized while he was alive, today he is considered as one of the most unusual writers in the history of literature. His work is characterized by philosophical power, sense of humour and lightness of tone, which perfectly ironizes public, political and social issues. 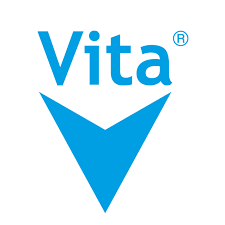 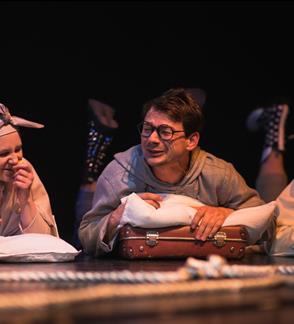 Hte Play for children "Hedgehog in the Fog" 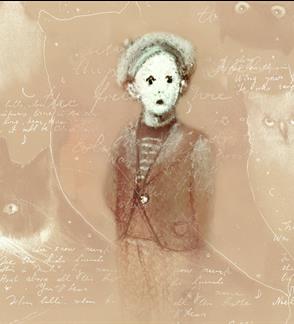 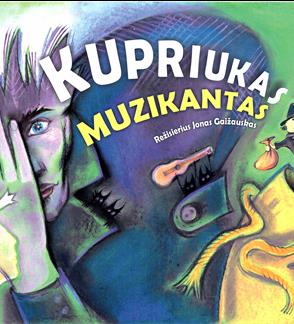 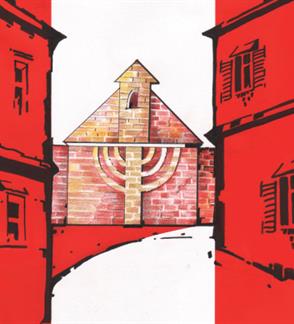